Providing superior HOA management services to customers with a qualified team of professionals, using the latest technology and best practices. 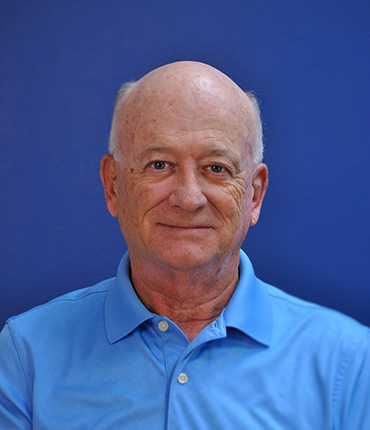 Tom Albert first moved to Palm Springs in 1983 and went to work as a CPA.  As a CPA he performed many financial audits of homeowner associations in the Coachella Valley.  The quality of his work led to recruitment from a local HOA management company in 1985 to serve as Controller for the organization managing 100 associations encompassing 25,000 homes.

In 2001, the owner of the management company sold the business to two men from Los Angeles.  On April 1, Tom received a call from the new owners instructing him to close the doors and terminate all the employees - they had decided to close the business.

With over 75 association customers and nearly 60 employees, customers were instantly without management, and employees without jobs.  While literally standing on the street, Tom made the decision to start his own management company.  Over a period of two months he organized the new company, leased new office space and leveraged all of his personal assets to make sure his core team of employees did not go without a paycheck.

On June 1, 2001 Albert Management official opened its doors with 15 association customers and ten employees.  Tom's commitment to his customers and employees over this challenging time has created a long standing culture of caring for our customers and treating our employees like family.